A downloadable game for Windows

The Recipe Of Madness is a horror game. The plot follows Frank, a journalist, who's got to interview a famous writer. You came to his house, but got locked up inside. You'll need to untangle the mysteries of the house and his occult owner.

In order to download this game you must purchase it at or above the minimum price of $1 USD. You will get access to the following files:

the recipe of madness.rar 747 MB

the game was really dark and the piano puzzle confused me, but i had fun running around and exploring

Reply
Dave the Knave330 days ago

Thanks for submitting this game to the itch.io bundle for racial justice and equality! I enjoyed the game.

In case anyone is interested, here is the review: https://knavegaming.com/the-recipe-of-madness-review/

Are there any chases in this?

Nope, there is no any chases

Very well done itch.io page. I like the font :D

Hi, I'd love to give your game a try, but I need to know if it contains jumpscares or gore.

^^ ditto, this looks super awesome but i really can't deal with jumpscares

My girlfriend has been playing the game for like 20 minutes now and we've already encountered one jumpscare. (it's noise-based). However we haven't gotten too far in so I'm not sure if there's anything bigger than that.

Yes, there's only one jumpscare.

I think there's at least one or two more past the first one i mentioned. If there was a spoiler tag I'd mention them by name but i don't know how rude it would be to mention them otherwise

*some spoilers about the game*

Hey, I just played through this game and it's really great. I wanted to note two things, firstly the "H" piano note was a bit confusing, as an American I didn't realize "B" and "H" were the same on piano. While it wasn't that hard to figure out, it could confuse some others.

The other thing I wanted to mention was something I think may have been a bug.. After playing the piano notes properly, then going into the room with the saw and blood, and going down the now unlocked door and it's corridor, I got back to the large dark room with the table and lamp, but when walking out I never picked up the celler key and note. Because of this, the door had locked behind me and the hallway in the bloody room was now just a flat wall. This made it so I wasn't able to open the door to the celler, or access that room again. I tried re-playing the piano notes but it didn't seem to make the wall open again. I'm not entirely sure if I was missing something, but would like a bit of clarification on that.

Aside from the small problem, I really enjoyed the game and would recommend it to anyone interested.

Hey, thanks so much for playing my game. As for the error, I apparently just did not test the case when the player does not pick up the key and  note in a room with the  lamp and table. Unfortunately, I lost all the game code, and I can’t fix this bug.

Anyway, many thanks for the kind words. And I apologize for my poor English, this is not my native language :)

The ONLY problem I had with this game is how dark it was.  I expect horror games to be dark but I could barely see in this one.  That being said, I really enjoyed this game and I'll post the link to the video of me playing it on my YouTube =)

thank you very much Katyfoo for your feedback :)

Thank YOU for making a super fun game! =) 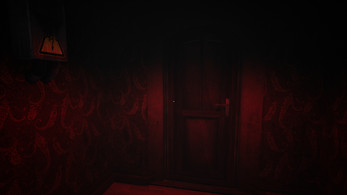 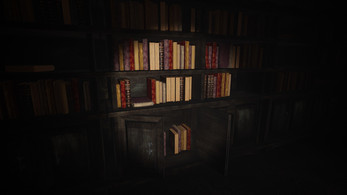 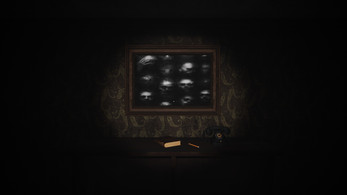 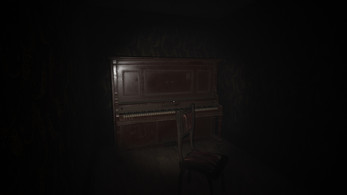 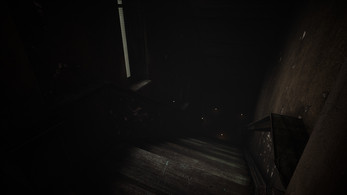